Back in the days when ESPN was actually entertaining, Dan Patrick & Keith Olbermann seemed to have an endless amount of clichés that always fit even boring sports highlights. From “En Fuego” to “They’re Not Going To Get Him” to “The Whiff” to “You Can Try To Contain Him But You Can’t Stop Him” and so many more, the viewers were always in on the joke. When it came to baseball home runs, the go-to comments were “Gone” and “He Hit The Ball Real Hard”. With today’s analytical environment, you have to wonder how the boys would feel if they knew exactly how hard a player hit that ball?

My closest friend is a long-time baseball fan who goes all the way back to rooting for the Oakland Oaks of the Pacific Coast League in the 50’s. He was also a successful Fantasy Baseball player from 1984-2013, so his knowledge of the game and players had to be very detailed. In 2018, we were talking baseball and I mentioned that “exit velocity” can help Fantasy players get a better read on the potential of a player. He looked at me and laughed because he thought I was messing with him and just making up a whimsical statistic. As a (now) casual baseball fan, he can’t be blamed for the skepticism because so much has changed since he stopped scouting players just a few years ago.

In 2015, Major League Baseball installed a state-of-art tracking technology in all 30 big league parks. It is called Statcast and allows for the analysis of a massive amount of baseball data. We’re talking Trackman Doppler radar and high definition Chyron Hego cameras. This allows all of us to quantify the raw skills of players in a way that was never even conceived when we first became fans of the game. This is where terms such as “spin rate”, “launch angle” and “pitch velocity” were born and they’re influencing our game every day.

“Exit Velocity” has a very simple definition…”How fast, in miles per hour, a ball was hit by a batter”. In the current era of baseball where records are being set for both Home Runs and Strikeouts, it tells teams the kind of damage a player can create when he hits the ball. The easiest example from 2018 was Joey Gallo of the Rangers, who had a batting average of .206 and struck out 207 times in 500 At-Bats. In another time and place, he might have been sent to the minors but that’s no longer the case. Why? Because he had the highest average exit velocity in baseball that year (95.4 mph) and that equated to him producing 40 HR’s, 92 RBI’s and a .810 OPS. He hit three balls that left the bat at 117 mph! During that season, he became the first player in history to hit 100 HR’s before he hit 100 Singles. In 2019, the poster boy could have been Kyle Schwarber of the Cubs who struck out 156 times but had 38 HR’s, 92 RBI’s and an OPS of .870. In case you might believe these are isolated examples, think about this…in 2019, Strikeouts (42,873) exceeded Hits (42,039). If Bob Dylan was a baseball fan, he’d say that “the times they are a changing”.

For this visit, we’ll look at a stat called “Hard Hit Rate”. Statcast defines a hard hit ball as one hit with an exit velocity of 95 mph or higher. Why 95 mph? Because research tells them that’s when exit velocity begins to “matter”

As the first few weeks of the 2020 campaign goes into the books, who are the players with the highest percentage of “hard” hit baseballs? Are they stars, phenoms or over-looked part-timers? Here are the top twelve (through games of August 18th)… 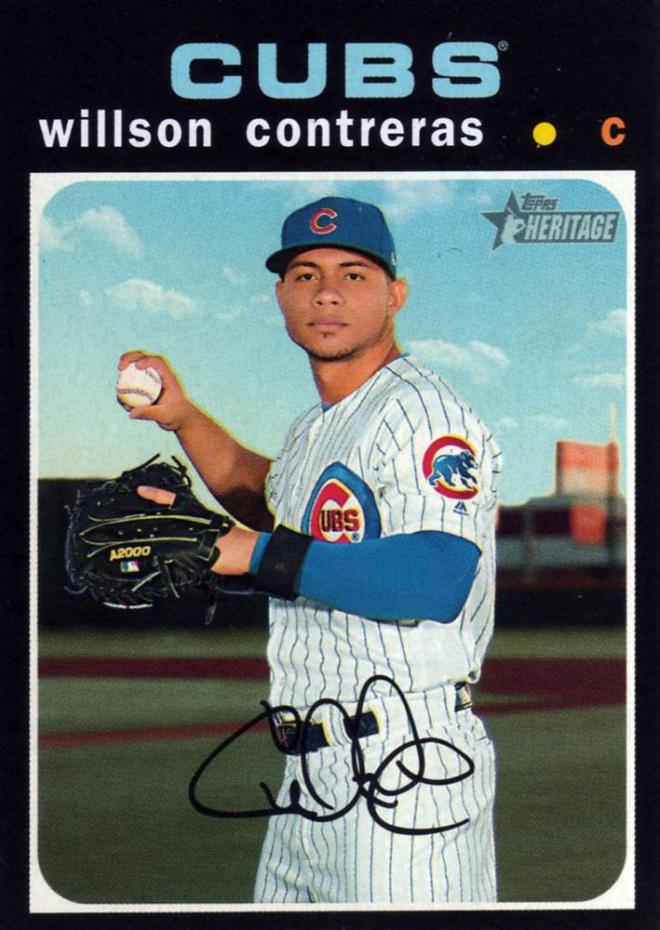 1) Willson Contreras, Cubs C (65%) – In today’s game, a Catcher with these kind of offensive skills is a rare commodity.

3) Teoscar Hernandez, Blue Jays OF (63%) – Never a top prospect and even overlooked by many Fantasy players, he’s quietly had 48 HR’s the last two seasons and is in his age-27 season.

5) Jesse Winker, Reds OF (60.5%) – Players like Winker & Dominic Smith are getting the chance to impress thanks to the NL having the DH. 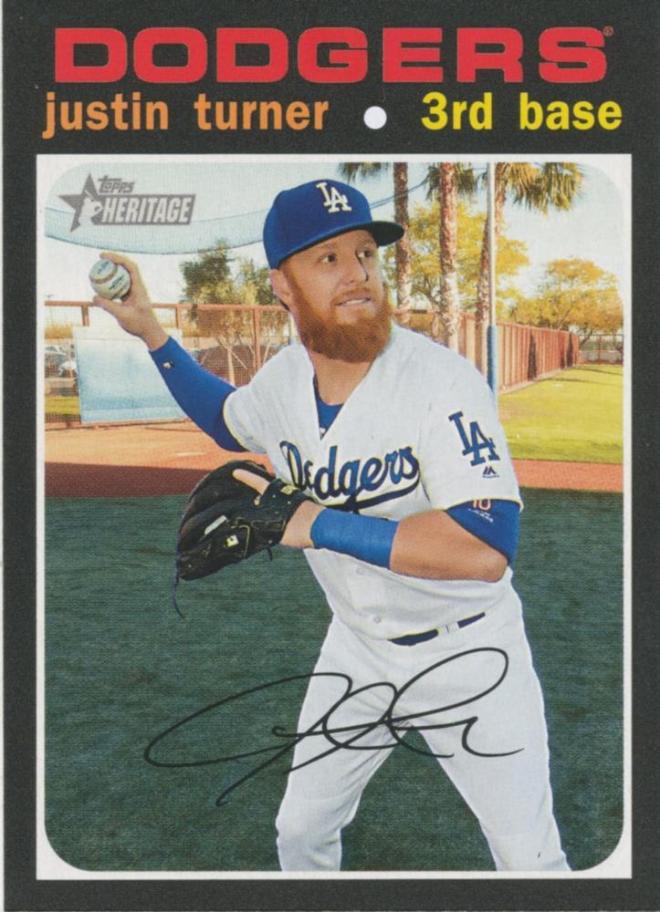 The next time I talk baseball with my friend, maybe the subject will be “Barrels”.