Exactly eight years ago this month, I shared with readers the top ten baseball cards of the decade starting with 2000. Collectors clearly understand that the popularity (and value) of cards is performance-driven. Revisiting the list after all these years makes that very clear, as half of the choices have disappeared. You’ll no longer see cardboard featuring Jose Bautista, Tim Lincecum, Ryan Braun, Ryan Howard or Robinson Cano.

As we moved into the new century, card companies changed their approach and started adding random Autograph & Memorabilia cards into packs. This created a new market, as collectors paid big bucks to get that prized card of a superstar player. For the purpose of our list, we’ll stay with the standard issue cards rather than focusing on the “lottery” aspects of the hobby. Dozens of great young stars have emerged from this era and here are nine who made their debut during the decade and one who has an appointment in Cooperstown. As always, a current value for each card is included in the description.

1) 2001 Bowman Albert Pujols, ($20) – When you compare this slugger’s stats to Hall-of-Famers of the past, you’ll clearly understand that we have the privilege of watching one of the great players of all-time right before our eyes. Now in the twilight of his career at age 40, he’s eclipsed 650 HR’s & 3,000 Hits. 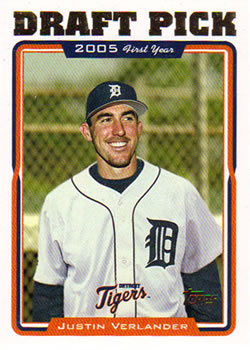 3) 2001 Donruss Ichiro Suzuki, ($15) – Even though his debut was the same year, he’s the antithesis of Pujols…speed, stolen bases, Gold Glove defense and over 3,00 hits in a storied career. 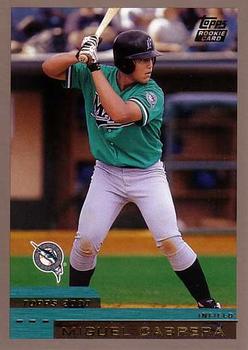 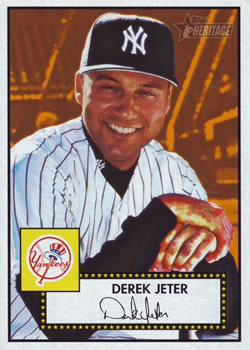 Make sure you keep your cards in nice condition.