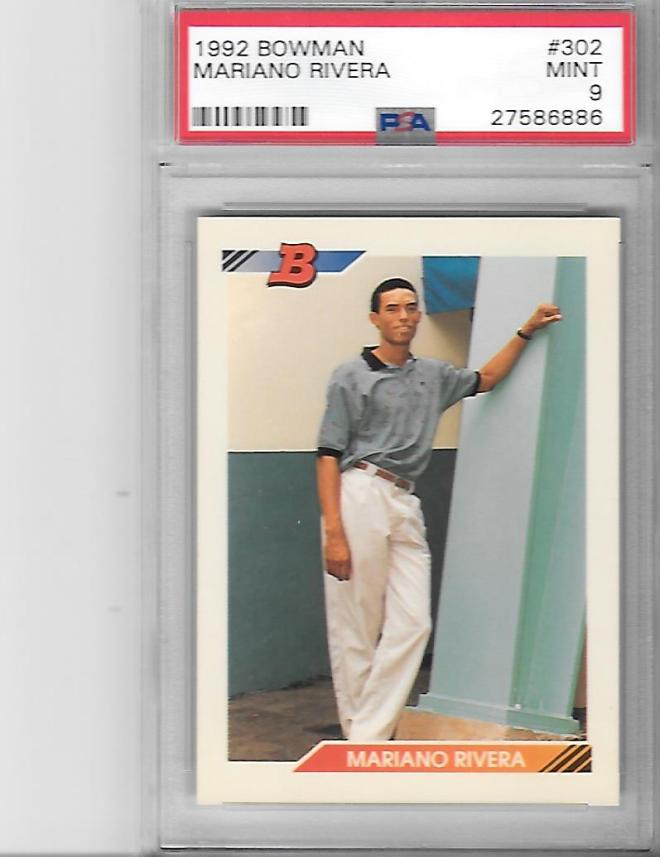 This column is being penned during the holiday season and before you know it, the Hall of Fame ballot results will be out there for everyone to digest and debate. As usual, this will be a contentious decision-making process for the baseball writers and reading through the thoughts of various eligible voters, one thing is clear…nobody agrees on anything! This isn’t surprising because in speaking with scores of fans over the last few months, I’ve found the same can be said of their opinions. From people who would put the maximum of ten players on their imaginary ballot to those who want to make some sort of statement by leaving the ballot blank to everywhere in between. The PED issue has muddied the waters to such an extent, there is no right or wrong answer. The only position that is stupid, is the one where a fan says, “steroids don’t matter that much, you still need to hit the ball.” All those people don’t have the basic math skills to understand that a 370 foot fly ball out becomes a 390 foot Home Run with only a 5% difference in bat speed and strength.

Of course, before looking at the BBWAA ballot, we must digest the results of the Veteran’s Committee. Until last year, no player had been added to the Hall from this process since Ron Santo in 2012. Last time, Jack Morris & Alan Trammell got the honor and now, we have the additions of Harold Baines & Lee Smith. The opinions and feedback on these choices has been interesting and varied. I never had Morris on my list, but thought Trammell had been overlooked for years…if you don’t think he’s as good as Barry Larkin, you haven’t watched enough baseball. This time, I can’t agree with the Baines selection but might be swayed on Smith…when he retired, he had the most Saves in the history of the game. Interestingly, if there hadn’t been player strikes in 1981 & 1994, Baines easily surpasses 3,000 hits and maybe that changes the conversation for some skeptics?

Based on a recent survey utilizing ballots made public early in the process, there seems to be a reasonable chance that a number of players will be elected by the writers in 2019 and despite the feelings of Joe Morgan and others, that could include the possibility of Barry Bonds & Roger Clemens. Won’t that be great fun for the fans who have already made plans to travel to Cooperstown for induction weekend? With all this as a backdrop, the Old Duck will enter the fray and share with you his mythical Hall of Fame ballot. One thing I know for sure…nobody will agree with me.

> Edgar Martinez, YES – The argument against the DH doesn’t hold any more credence than the one against relief pitchers did ten years ago. The best at every position belong in the Hall. His lifetime OPS of .933 is better than Mike Piazza and the WAR of 68 seals the deal. Last year’s vote tally was 70.4% (induction requires 75%) and this is his last year on the ballot.

> Roger Clemens, NO – Yes, he was probably a Hall of Fame player without steroids and yes, he will get in someday, but sometimes you must make a stand. If Robby Alomar had to wait a year for spitting on an umpire, this arrogant jerk should have to wait a few years for each needle-marked cheek. Went from 54.1% in ’17 to 57.3% last year.

> Curt Schilling, NO – One of those marginal guys with 216 Wins, his lifetime WAR of 76 is very impressive and higher than many Pitchers already enshrined. While it isn’t fair, his political comments will probably impact the voting. He was behind Mussina last time at 51.2%.

> Omar Vizquel, YES – Only received 37% in his first year of eligibility, but he captured 11 Gold Gloves and contributed 2,877 hits…11 more than Baines!

> Larry Walker, NO – Another player who may be more appreciated as the years roll on, but the Colorado factor makes it difficult to determine his real credentials…last year’s number was up from 21.9% to 34.1%

> Fred McGriff, NO – As time goes on and voters have a chance to digest his numbers prior to the PED era, more consideration might come his way. At this point, he’s not gaining traction with 21.7% in ’17 and 23.2% last year.

> Manny Ramirez, NO – Surprisingly garnered 23.8% in his first year of eligibility but dropped to 22% last year, as he was caught cheating on multiple occasions. Maybe his use of female hormones can get him into the “League of Their Own” wing.

> Gary Sheffield, NO – His cumulative totals of 509 HR’s and a 60.3 WAR are impressive but they’re watered down by the era in which he played. Also impacted by a lack of fan loyalty because he played for eight different franchises. The 2017 number of 13.3% went down to 11.1%.

> Sammy Sosa, NO – Got 7.8% of the vote last year…everyone feels he had help. He will, however get more votes than Chico Esquela.

Only three of my ten spots are filled but that seems reasonable. For the record, I’ve never understood writers who make players wait for their vote because they seem to think there’s a difference in “First-Ballot” Hall of Famers. So, a first-timer will also get my vote…

Lots of other familiar names are first-time eligible this time around including Roy Halladay, Todd Helton, Andy Pettitte and Lance Berkman. Any of them get your vote?

2 thoughts on “The Hall With It”