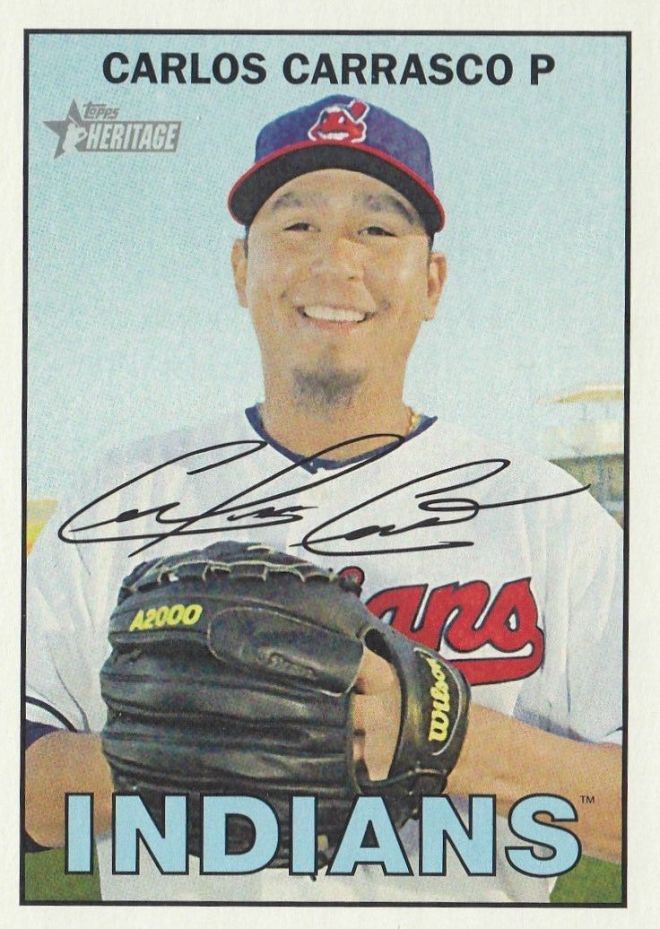 For as long as kids have looked at the back of baseball cards, they’ve had a general understanding of ERA (Earned Run Average). If you look up the definition, the general consensus is “A measure of a pitcher’s performance by dividing the total earned runs allowed by the total of innings pitched and multiplying by nine”. My baseball education taught that it was earned runs multiplied by nine, divided by innings pitched but the numbers come out the same. The premise of the statistic was to not burden a pitcher with runs that had been enabled by errors or passed balls. In other words, eliminating from the calculation events that were out of his control.

If you’ve watched enough baseball to give the definition a personal “eye test”, you already know that numerous runs score in a game that don’t necessarily fit the criteria. If a pitcher leaves the game with the bases loaded (through hits & walks) and the relief pitcher gives up a triple, the original hurler just gave up three earned runs while he was sitting in the dugout. If there are runners on 2B & 3B with two outs and a weak ground ball trickles under the glove of the shortstop into left field, two earned runs score whether the fielder in question was Pee Wee Reese or Pokey Reese. Outcomes like these are what motivate the development of advanced baseball statistics.

In an attempt to move beyond ERA, we now have a stat called DIPS (Defensive Independent Pitching). The essential theory is that pitchers can only really control strikeouts, walks and home runs allowed. To that end, analysts have come up with a formula to determine a pitcher’s skill based on those three factors and once that number is calculated, they tie it to MLB’s run scoring environment so that it aligns with ERA.

The question for those of us playing Fantasy Baseball is if the DIPS numbers can assist in determining the value and predictability of pitchers. Many a team has been torpedoed by a couple of starting pitchers that didn’t perform to expectations and we’re always looking for an edge. As a 20+ year fantasy veteran has said many times, “I hate pitchers”. Just taking a superficial look at DIPS results for 2018 reveals the following tidbits.

> For the season, 11 major league starting pitchers had an ERA under 3.00, but only seven (7) of those also had a DIPS under the same threshold. The members of the exclusive club that land on both lists are Jacob deGrom, Blake Snell, Trevor Bauer, Aaron Nola, Justin Verlander, Max Scherzer and Gerrit Cole.

> Let’s look at the other four sub-3.00 ERA hurlers and see how their performance matched up when teammates were taken out of the equation. Milos Mikolas’ DIPS number of 3.27 was somewhat higher than his 2.83 ERA. Kyle Freeland’s ERA of 2.85 was significantly lower that his 3.68 DIPS. Mike Foltynewicz’s ERA (2.85) was over half a run lower that his DIPS (3.33) while Corey Kluber’s ERA (2.89) & DIPS (3.09) were much closer. Could it be that some of these seasons weren’t quite as good as they looked on the surface?

> Interestingly, two SP’s with new contracts are on the opposite end of the spectrum. Carlos Carrasco’s ERA of 3.38 disguised the real worth of his 2.87 DIPS and Patrick Corbin’s breakout campaign could have been even better because his ERA of 3.15 was much higher than his DIPS of 2.48.

> So, if you’re a Fantasy owner or a real-world GM, how can these new statistics help your cause? Let’s start with free agent SP’s still on the market (as 12/9)…

> And, of course, every team wants stability on their staff.

You’ll notice that Win-Loss records aren’t part of this analysis. Fantasy players have long understood the cruel category of “Wins” but the real game has begun to catch up. With starting pitchers going less innings and teams spending $8 Million on middle relievers, the concept of a 20-game winner is a thing of the past. In 2018, Snell & Kluber were the only ones to achieve that milestone. MLB teams are no longer concerned with starters going deep into games because they’ve got lock-down guys in the bullpen. What they want is quality innings.

As always, Fantasy success comes from balance, both on your team and in your scouting, so maybe DIPS has a place in your toolbox. And, the next time one of your baseball buddies asks how you are, you can reply, “I’m feeling much better now that I’m monitoring my DIPS”.