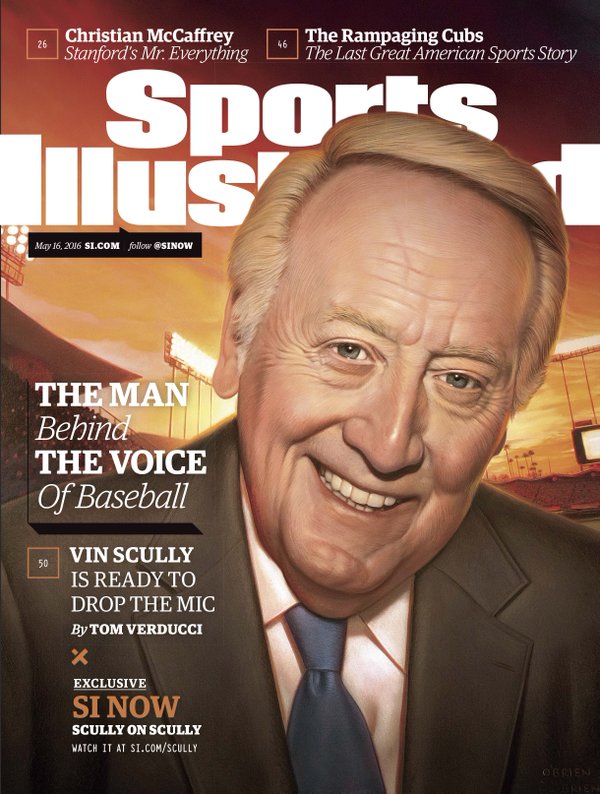 As Joe Pesci might say, as a “Yute” growing up in a suburb of Boston, it was pre-determined that I would be a Red Sox fan. After all, my Uncle had seats behind the home-team dugout at Fenway Park and, along with my Dad, instilled in me the history of the team and the tradition of the franchise. Some of that tradition wasn’t always positive, like waiting until 1959 to roster a player of color, but my roots will be forever tied to the Green Monster and that 100-year-old ballpark.

The Braves left Boston for Milwaukee after the 1952 season, which was just on the cusp of my baseball fandom. I have no recollection of National League baseball from that era but occasionally, when we drove past Warren Spahn’s diner on Commonwealth Avenue, my Dad would recite some limerick that included the words “Sain & Rain”. By 1954, I had become a full-fledged baseball fan and started consuming all the information available in the print of newspapers, magazines and baseball cards. I also had the chance to see the likes of Ted Williams, Mickey Mantle, Al Rosen, Minnie Minoso and others in person.  However, with no telecasts of regular season games available, the images of players like Willie Mays, Stan Musial, Jackie Robinson and Ted Kluszewski were left to my imagination.

For all of us who occasionally dabble in the realm of sports journalism, we are always humbled to read the words of writers who achieve another level like Jim Murray or Joe Posnanski. In the recent 60th anniversary issue of Sports Illustrated, reading the eight-part essay by Steve Rushin on the evolution of sports over the last six decades was such an experience. His words reminded me of the impact that baseball can have on a young boy and how that interest can help define a life as it comes full circle. There are two seminal moments from 1954 that were of lasting significance to that young boy sitting in Fenway Park. The first was in August, when Sports Illustrated published its first issue with Eddie Mathews on the cover. The second happened toward the end of the year, when a company called Texas Instruments introduced a revolutionary product called the Regency TR-1. TR stood for transistor radio and it changed the sports world forever.

Sometime in the following year or two, my parents (who were of modest means) finally caved in to my constant whining and purchased one of these “new-fangled contraptions” and it immediately made me more knowledgeable and connected to baseball. Not only could I listen to Curt Gowdy do the play-by-play of Red Sox games (home & away), but this amazing little device actually functioned even better in the evening and picked up Dodger broadcasts from 200 miles away in Brooklyn. The beautiful voice on the other end of that pocket-sized radio belonged to Vincent Edward Scully and he taught me about the “Boys of Summer”…Robinson, Duke Snider, Roy Campanella, Gil Hodges, Pee Wee Reese, Don Newcombe and so many others. Not only that, but Red Sox and Dodger fans had something in common…we both hated the Yankees!

The mystique of those Brooklyn “Bums” ended when the team moved to Los Angeles in 1958 but in a weird bit of symmetry, the young boy from Boston followed them there in 1960. Ted Williams retired that same year and keeping up with the BoSox from 3,000 miles away wasn’t an easy task for a teenager, but becoming a National League fan was easy because the voice of Vin Scully was back on my radio and could now tell me about Don Drysdale, Sandy Koufax, Maury Wills, Wally Moon & Frank Howard. When Dodger Stadium opened in 1962, I had just barely managed to pass the test for a driver’s license and going to games at that beautiful ballpark was a passion of mine for the next 40+ years. During that entire time, Vin Scully was always there guiding all of us through the nuances of the game and making us smarter just by sharing his knowledge.

Best of all is that Vin manages to retain his objectivity, style and grace. Since the addition of satellite radio in my car about a decade ago, the pedestal he is on has become even higher as I’ve listened to the home-town broadcasts of other major league teams. Can you even imagine Vin Scully screaming that an umpire’s call was “total BS”? Of course not because he says things like…

> “Andre Dawson has a bruised knee and is listed as day-to-day (pause). Aren’t we all?”

> “In a year that has been so improbable, the impossible has happened.” (Gibson’s HR)

> “How good was Stan Musial? He was good enough to take your breath away.”

> “It’s a mere moment in a man’s life between the All-Star game and an old-timer’s game.”

> “The roar of the crowd has always been the sweetest music. It’s intoxicating.”

> “The passing of Ted Williams so close to a national holiday seems part of a divine plan, so we can always remember him not only as a great player but also a great patriot.”

> “Good is not good when better is expected.”

> “All my career, all I have ever really done, all I have accomplished, is to talk about the accomplishments of others. We can’t all be heroes. Somebody has to stand on the curb and applaud as the parade goes by.”

> “Let’s all take a deep breath as we go to the most dramatic ninth inning in the history of baseball. I’m going to sit back, light up and hope I don’t chew the cigarette to pieces.” (Larsen’s perfect game)

> “Two and two to Harvey Kuenn, one strike away. Sandy into his windup, here’s the pitch: swung on and missed, a perfect game.” (All you heard for the next 38 seconds was the crowd cheering)

In the movie “Field of Dreams”, James Earl Jones’ character says, “The one constant through all the years has been baseball.” That is true for that young boy from New England, but two other wonderful additions to my constant have been Sports Illustrated Magazine and the voice of Vin Scully. It’s only appropriate that as the final games of Vinny’s career are approaching, 2016 is the year when he was on the cover of SI.

4 thoughts on “My Pal Vinny”