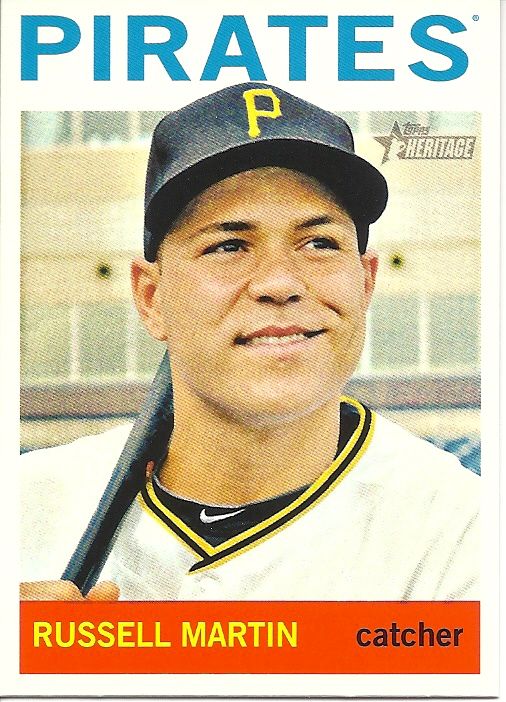 Old-school fans had very little information when it came to judging the defensive skills of Catchers. The best option was to focus on their success with throwing out potential base-stealers. As with new analytic stats for hitters like OPS, the defensive value of a team’s backstop isn’t determined by only one measure. For example, if you learned that James McCann of the White Sox was in the top five in the caught stealing statistic (35.6%), you might assume that he’s a positive contributor behind the plate. The science of pitch framing however, might tell a different story.

This old-school / analytic fan wouldn’t jump to a positive conclusion based on the caught-stealing stat because a few years ago, I took the time to read “Big Data Baseball” by Travis Sawchik. It is the story of the Pittsburgh Pirates resurgence starting in 2013 and how they got ahead of the curve regarding baseball analysis. This mid-market team with a limited payroll, found ways to win that confounded the experts. Defensive shifts, pitching adjustments and pitch-framing helped them turn around a 20-year losing streak. Possibly the most important move they made was signing a Catcher that had lost much of his appeal and was coming off a season where he batted just .211. His name was Russell Martin and the two-year $15 Million deal turned out to be life-changing for the Pirates & Martin.

In  both 2013 & 2014, Martin finished in the top ten for all MLB Catchers in the amount of runs saved through pitch-framing. If you think that statistic is a bunch of hooey, consider this…in 2015, the Blue Jays signed Martin (at age 32) to a five-year, $82 Million free-agent contract. The Pirates could no longer afford him, so they acquired Yankees back-up Catcher Francisco Cervelli to take Martin’s place. That season (2015), Cervelli rated out as the best pitch-framer in baseball and the Pirates locked him up with a three-year, $30 Million deal that paid off handsomely except when concussions got in the way.

What does pitch-framing mean? With today’s video technology, it has become rather simple to determine the number of called strikes caught outside the strike zone. That isn’t the only criteria, however, as Catchers can be guilty of catching a pitch in the strike zone that ends up being called a ball by the umpire. All of this, and more, goes into the overall ratings. If you’d like to see the formulas and better understand the statistic, go to statcorner.com.

If you’re a real baseball fan and actually watch at-bats and how they play out, you can begin to understand how this unique ability can change the dynamic of the game. The difference in success when the hitter is ahead in the count as opposed to being behind in the count is something even old-schoolers understand.

So, who are the best framers for 2019 through August 3rd? Austin Hedges of the Padres leads the way with 16.8 RAA (Runs Above Average). Red Sox backstop Christian Vasquez is 2nd (13.4) followed by the Brewers Yasmani Grandal (11.1) and Roberto Perez of the Indians (10.3). Two perennial top ten Catchers in this stat are 5th & 6th…Tyler Flowers of the Braves (9.7) and Tucker Barnhart of the Reds (9.5).

The #1 Catcher in throwing out runners is J.T. Realmuto of the Phils at 46.2% and he’s 10th in framing at 4.3 RAA. Perez is 2nd in nabbing base-runners at 39.5% and Vasquez is right behind at 39%. Talk about adding value to your team? As for McCann, his pitch-framing is the third worst in baseball (-10.6 RAA) topping only Pedro Severino of the Orioles and Elias Diaz of the Pirates (Cervelli’s replacement).

If you wonder about the impact of saving runs defensively, think about this…teams with a negative run differential almost never make the playoffs.