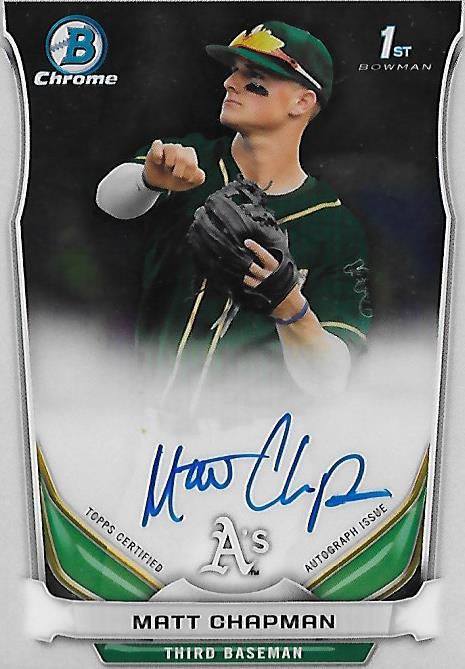 When it comes to baseball, there are casual fans, hometown fans, old-school fans, know-it-all fans, rabid fans and people like me. I’m a 365 day-a-year fan who enjoys all the nuances of the actual game as well as all the minutia of the hot stove season. A day doesn’t go bye when I don’t check the transactions or think about free agent signings or muse about the topic of my next blog. And, I’m not at all apologetic about my passion for the game because it has been a wonderful distraction in my life. As a wise man once said, “Life is more worthwhile when you can be passionate about something trivial.”

For me, being a member of The Society of American Baseball Research (SABR) is a delightful extension of my fandom. The brilliant people who write for the Society always make me think and open my eyes to the endless history of this great game. So, when they recently published their “SABR Defensive Index” (SDI) for 2018, it got me thinking about how far we’ve come in the last thirty years in regards to judging defensive excellence on the field. For many years, I was a critic of the annual Gold Glove awards because they never seemed to be based on reality, only reputation. The final straw was in 1999, when Rafael Palmiero only played 34 games at 1B (and 128 at DH) but still won the AL Gold Glove. Of course, he won it in ’97 & ’98, so he must still be the best 1B in the league, right?

Since then, researchers have created defensive metrics that quantify the performance of major league players on the field, so we’re getting closer to the truth. Currently, the SDI ratings are incorporated into the Rawlings Gold Glove selection process and account for about 25% of the results when added to the votes from managers and coaches. So, let’s look at the SDI results and how they compare to the actual Gold Glove winners for 2018. The SDI numbers represent defensive runs saved relative to the league average at the position.

* C – Mike Zunino – If you wonder why the Rays traded for a player who hit .201 last season, this might be the answer. His 6.8 rating led the way, while Gold Glove winner Salvador Perez came in second at 5.4

* 1B – Matt Olson’s rating of 12.4 left all the others in the dust…his Gold Glove was well deserved.

* 2B – Rougned Odor was at the top of the list with 10.0 but Ian Kinsler was close with 8.4 and won the Gold Glove. Ironically, Kinsler had the best rating in 2017 but didn’t win the award.

* 3B – Matt Chapman’s number of 21.9 was the best in baseball at any position and he captured the Gold Glove.

* SS – Andrelton Simmons of the Angels won his 4th Gold Glove at age 28 with a rating of 10.9 but Marcus Semien was actually slightly better at 14.7.

* LF – Alex Gordon’s offensive woes didn’t impact his defense as he won his 6th Gold Glove with a 11.0 rating. No one else was close.

* RF – Mookie Betts of the Red Sox won his third consecutive Gold Glove by posting a number of  12.8. He’ll need to make room on the shelf next to the MVP award.

* 1B – Brandon Belt had the best results for the second straight season, but he gets no love from the voters…Freddie Freeman & Anthony Rizzo tied in the Gold Glove competition.

* 2B – DJ LeMahieu nearly lapped the field with his number of 19.5 and put a third Gold Glove is in his trophy case…now he’s a Utility player in the Bronx?

* 3B – Nolan Arenado – Six seasons into his career and six Gold Gloves, this time with a rating of 6.8…Travis Shaw was a close second at 6.5 but might change positions?

* SS – Nick Ahmed was clearly the best at 13.1 and it translated into his first Gold Glove.

* CF – Ender Inciarte gave more credence as to why Dave Stewart should not have been a GM by winning the Gold Glove for a third time. Pay attention to Harrison Bader, who finished second.

* RF – Nick Markakis beat out Jason Heyward with a 5.1 rating and took home the Gold Glove…Markakis just re-signed for $6 Million while Heyward is still owed $115 Million over the next five years.

> In case you’re curious, here’s a list of the defensive players with the worst ratings…in other words their defense was “offensive”.

What about Pitchers, you ask? Well, Masahiro Tanaka had the best rating in the AL but Dallas Keuchel won the Gold Glove while in NL, Zack Greinke won his 5th straight award by finishing a close second in the ratings to Julio Teheran.

Don’t forget to take your glove to the ballpark.