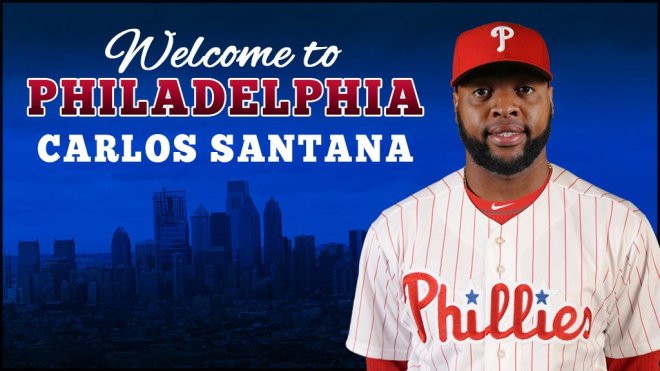 As the calendar turned to May last week, there were at least two types of Fantasy Baseball team owners in the audience. There was the one with a sore elbow from throwing Cheetos at the TV screen while the MLB highlights were being shown. And then there was the one with a partial tear of the rotator cuff from patting himself on the back. April can be a cruel month for Fantasy aficionados, as your players are either in the penthouse or the outhouse with 1/6 of the season in the books.

In the 1927 version of “The Jazz Singer”, Al Jolson told us that April showers bring the flowers that bloom in May. For the position players on your Fantasy team, April success or failure will probably bring regression to the mean in May…or June…or July. If you’d like to have a sneak preview of what the immediate future holds for these hitters, maybe studying BABIP would be of assistance.

Batting Average on Balls in Play (BABIP) measures how many of a batter’s balls in play go for hits. The formula is (Hits-Home Runs) / (At Bats – Strikeouts – Home Runs + Sac Flies) The average BABIP for hitters is in the range of .290 to .310. Players that deviate from that average to an extreme are usually due for a regression. Don’t be confused into thinking that “regression” is a negative term. When discussing statistics, a move from .400 to .300 is a regression but so is a move from .200 to .300. Another important factor is a player’s individual BABIP over a large statistical sample. Fast base runners who hit more groundballs will have a higher BABIP…Ichiro’s lifetime number is .338. Flyball hitters create the other end of the spectrum…Joey Gallo’s lifetime number is .257.

Obviously, BABIP can have a direct impact on a hitter’s batting average (BA). If a player has an extremely high or low BABIP early in the season, it means that whether it is good defense, bad luck, cold weather or a slight change in skills, there is high probability that the player will regress back to their career BABIP figure. With the help of charts from FanGraphs.com, let’s look at some of the early-season results (through May 4th) on both sides of the equation.

2) Dee Gordon, Mariners OF OF .415 – He’s doing just what Seattle hoped by batting lead-off and being a catalyst…this type of hitter usually has a high BAPIP but he may trend toward his lifetime number of .348.

3) Yoan Moncada, White Sox 2B .407 – This shouldn’t be a big surprise if you recall that his exit velocity is one of the highest in baseball…not enough of a track record at this point.

4) Jorge Soler, Royals OF .406 – If he’s on your Fantasy roster and you’re excited about his .309 BA, you might want to temper those expectations moving forward.

10) Ryan Flahery, Braves 3B .391 – Every year, there’s a player like this early in the season. Even the Braves don’t believe it, as they’ve already handed his job to Jose Bautista.

12) Dansby Swanson, Braves SS .388 – His Fantasy owners have been encouraged, but don’t lose sight of last year’s figure that finished at .292.

174) Carlos Santana, Phillies 1B .169 – If you’re wondering why a hitter might have a BA that is 80 points below his lifetime number, this could be part of the reason.

168) Matt Carpenter, Cardinals IF .197 – Watch for significant improvement, as his lifetime number is .318.

163) Edwin Encarnacion, Indians DH .208 – A smart Fantasy player would have traded for this slugger in April…he’s already started to come around with 9 HR’s.

What’s interesting are the results since these profiles were written on Sunday, May 6th.

> Duvall had a walk-off HR on Wednesday.

> Rizzo had three extra-base hits and 5 RBI’s on Wednesday.

The highest lifetime BABIP in the live-ball era? Ty Cobb & Rogers Hornsby both come in with a figure of .369.