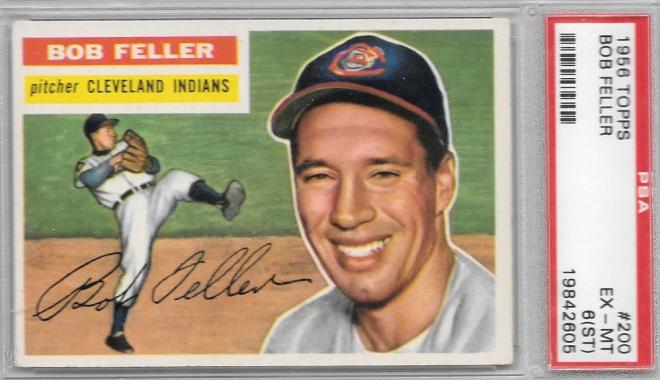 Do you have any idea how much baseball information there is in your brain? For even casual fans, numbers like 60 & 61, 714 & 715, 56 & .406 in ’41, 300 & 3,000 are forever part of the sport’s landscape. Statistics are what separates baseball from every other sport. Even avid followers of basketball can’t recite the all-time scoring numbers and football fans are stuck with over 50% of the positions having no real stats at all. Beyond all the famous history, baseball also leads the world in trivial information. Many a bar bet has been won or lost on the answer to a baseball quiz, as in “Which Pitcher threw a no-hitter and didn’t lower his ERA”? The answer, of course, is Bob Feller who hurled a no-hitter on opening day in 1940.

So, to have some fun as Spring Training begins, here’s a look at stats you don’t know. In other words, useless information that does you no good at all but might make you smile when you see a familiar name from the record books.

> Rickey Henderson hit leadoff home runs in both games of a doubleheader for the A’s in 1993…Brady Anderson did it for the Orioles in 1999.

> While with the Dodgers, Tommy Davis hit a home run three times to give Sandy Koufax a 1-0 win…including a walk-off against Bob Gibson in 1962.

> In April of 2000,  the Angels Mo Vaughn, Tim Salmon & Troy Glaus all homered in the same inning twice.

> In April of 1986, Padres Pitcher Craig Lefferts hit a walk-off HR in the 12th inning to beat the Giants…it was the only home run of his 12-year career.

> In April of 1999, the Cardinals Fernando Tatis hit two Grand-Slams in the same inning against the Dodgers. And, both were off Chan Ho Park…who was on my Fantasy team at the time!

> In 1948, Ted Williams had three plate appearances in the same inning against three different pitchers.

> In 1953, Gene Stephens (filling in for Williams, who was in Korea) became the first player to have three hits in one inning.

> In 1962, the Mets Frank Thomas was hit by the pitch twice in the same inning.

> In 1961, when Roger Maris broke Babe Ruth’s HR record by hitting 61, he had zero intentional walks.

> In 2003, the Tigers Ramon Santiago finished last in the AL in BA, HR & RBI’s thus winning the Triple Crown Loser Award…Hall of Famer Ozzie Smith did the same for the Padres in 1979.

> Hall of Fame Catcher Carlton Fisk hit 72 home runs after the age of 40.

On the pitching side…

> Andy Pettitte pitched 18 seasons and never had a losing record.

> Sandy Koufax pitched for 12 years and held opposing hitters to a Batting Average of .205.

> Pedro Martinez pitched for 18 years and held opposing hitters to an On-Base Percentage of .276 (Koufax was at .285).

> In his 1974 Cy Young Award season with the Dodgers, Mike Marshall pitched in 106 games and finished 83 of them.

Good luck on the bar bets.