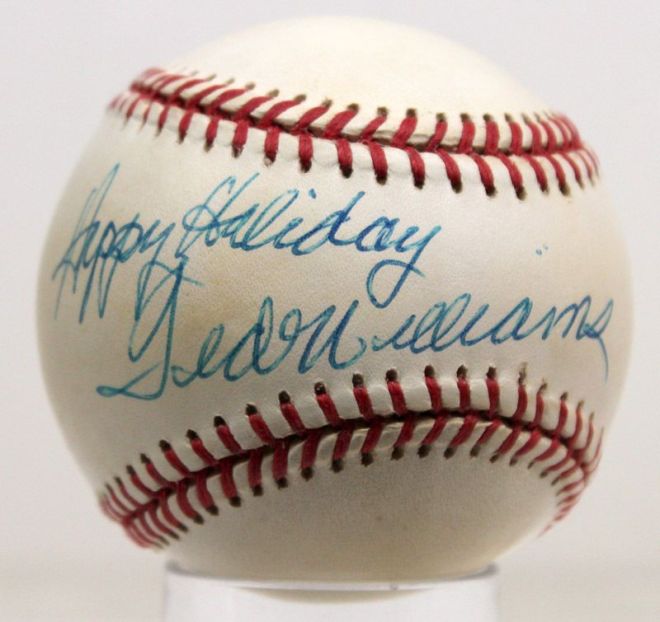 With the Winter Meetings finally in the rear view mirror, let’s take a look at the relative value of the players in the game. In a sport awash with money, old-school fans often have difficulty wrapping their heads around the new levels of salaries and budgetary guidelines. With the average MLB salary now above $4 Million, how do we really know what a player’s contribution is worth? And do these contributions really make a difference in the standings?

In other words, what is their contribution to winning games? We’ve discussed WAR (Wins Above Replacement) numerous times in this space and that statistical outcome does impact decisions made by writers voting on awards and General Managers making deals. It has become a mainstream analysis over the last decade and can help clarify and justify some contract amounts. For example, if you believe in the WAR calculations, it confirms that Mike Trout was the best player in the AL (10.6 WAR) and Kris Bryant topped the NL (7.7 WAR). The fact that they each won the MVP adds to the credibility of the statistic.

Most baseball stat-heads believe a player is worth about $6-8M per win to his team and free agent signings give us a window into that formula. Dexter Fowler’s average WAR for the last three seasons is 3.3 and he got $17.5M per season…Ian Desmond’s 2.9 WAR average netted $14 per season. When it comes to free agents, scarcity and need sometimes throw salaries out of whack. Aroldis Chapman’s 2.4 WAR average doesn’t seem to justify his new deal with the Yankees but how many Chapmans come along?

Each year at this time, we turn to another statistical measure in an attempt to gauge player value. The other stat that is team-result based is WS (Win Shares) as developed by the godfather of modern statistical analysis, Bill James. While trying to describe the formula is impossible (James wrote an entire book on the topic in 2002), it comes down to a system where each game a team wins during the season is meticulously analyzed and the three players most responsible for that win get a “win share”. So, if a team wins 80 games, there will be 240 win shares distributed on the roster. Position players will have a tendency to accumulate higher totals than pitchers, but it’s all about comparisons between players among positions. Less than twelve position players had a number of 29 or better in 2016 and it’s difficult to take exception with the results – both MVP’s are on the list with Trout at 35 and Bryant at 32.

3B – Bryant followed by Kyle Seager with 30 with Adrian Beltre right there at 29.

2B – Jose Altuve was the best in the game at 36 while two others had amazing campaigns…Daniel Murphy at 31 and Ian Kinsler at 29.

SS – A rookie led the way as the younger Seager (Corey) chipped in with 29.

LF – A bit of a wasteland at a historically offensive position with Christian Yelich posting 21 and Ryan Braun 20.

RF – Mookie Betts exploded onto the scene with 29.

CL – Zach Britton’s magical season was the best at 19…above the three guys who got a total of $230 Million in the last few days.

As always, there are some hidden tidbits in the rankings that impact both fantasy and reality baseball…

> The Nationals have taken quite a beating in the media for dealing three pitching prospects to the White Sox for Adam Eaton. Eaton’s Win Share total has been 24 for each of the last two seasons while Fowler’s has been 22…Fowler’s contract is $44 Million more than Eaton’s over the next five years.

> The Phillies are afterthoughts during their rebuilding phase but two of their young players accumulated 24 Win Shares in 2016…Cesar Hernandez & Odubal Herrera.

> Paul Goldschmidt is underpaid with 60 WS the last two seasons…Carlos Gonzalez is overpaid with only 36 in the same timeframe.

2 thoughts on “Sharing The Wins”